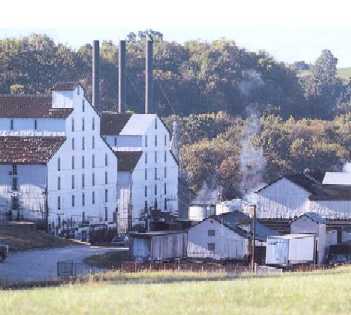 The first person to open a Distillery in Kentucky U.S.A. was Evan Williams in 1783, 6 years later in 1789 the reverend Elijah Craig opened his distillery, Elijah Craig is considered the father of Bourbon due to the fact he was the first person to store corn Whiskey in a charred new white oak barrel, this charred white oak barrel is an essential ingredient in making real Bourbon whiskey. The heritage of William Heavenhill dates back to 1788.

The current owners of Heaven Hill Distilleries built the "Old Heaven Hill Springs distillery" at the end of prohibition in 1935 on the W.J.Smith farm 2 miles south of Bardstown (site of the Heaven Hill plantation and Heaven Hill springs which supplied the water), unfortunately this distillery burnt down in 1996 in a spectacular fire.

Heaven Hill Distilleries rigidly adhere to the best original recipes to give the customer the highest quality genuine Bourbon Whiskey.

Bourbon is made from a minimum of 51% (and a maximum of 79%) corn, other grains such as Barley, wheat and Rye are used in varying amounts, and this in part makes different brands vary in flavour.

Heaven Hill Distilleries use the expensive sour mash yeasting process where to each new mash a certain amount of old mash ready for distillation is added this “souring” assures a continuation of the yeast culture and of certain enzymes from batch to batch. Contrary to what the name implies, Sour Mash Whiskey is sweeter and smoother than using a “Sweet” or “Water” mash process.

Heaven Hill Bourbon is aged for a minimum of 4 years in new charred white Oak barrels and Evan Williams Bourbon extra aged. Elijah Craig Bourbon is available in 12 year or 18 year variants. The longer Bourbon is aged, the more flavour it takes from the wood. Charring caramelizes sugars in the wood, which slowly dissolve into the resting Whiskey.

Heaven Hill Distilleries charcoal filter all of their bourbon prior to bottling; this process purifies the product and “mellows” the flavour making Heaven Hill Bourbons uniquely easy to drink either straight or with your favourite mixer.

In December 2002 Heaven Hill Distilleries USA filled its 4.5 millionth new-charred white Oak barrel with fine Kentucky Bourbon. For a better idea what that volume of Bourbon represents, consider the following: 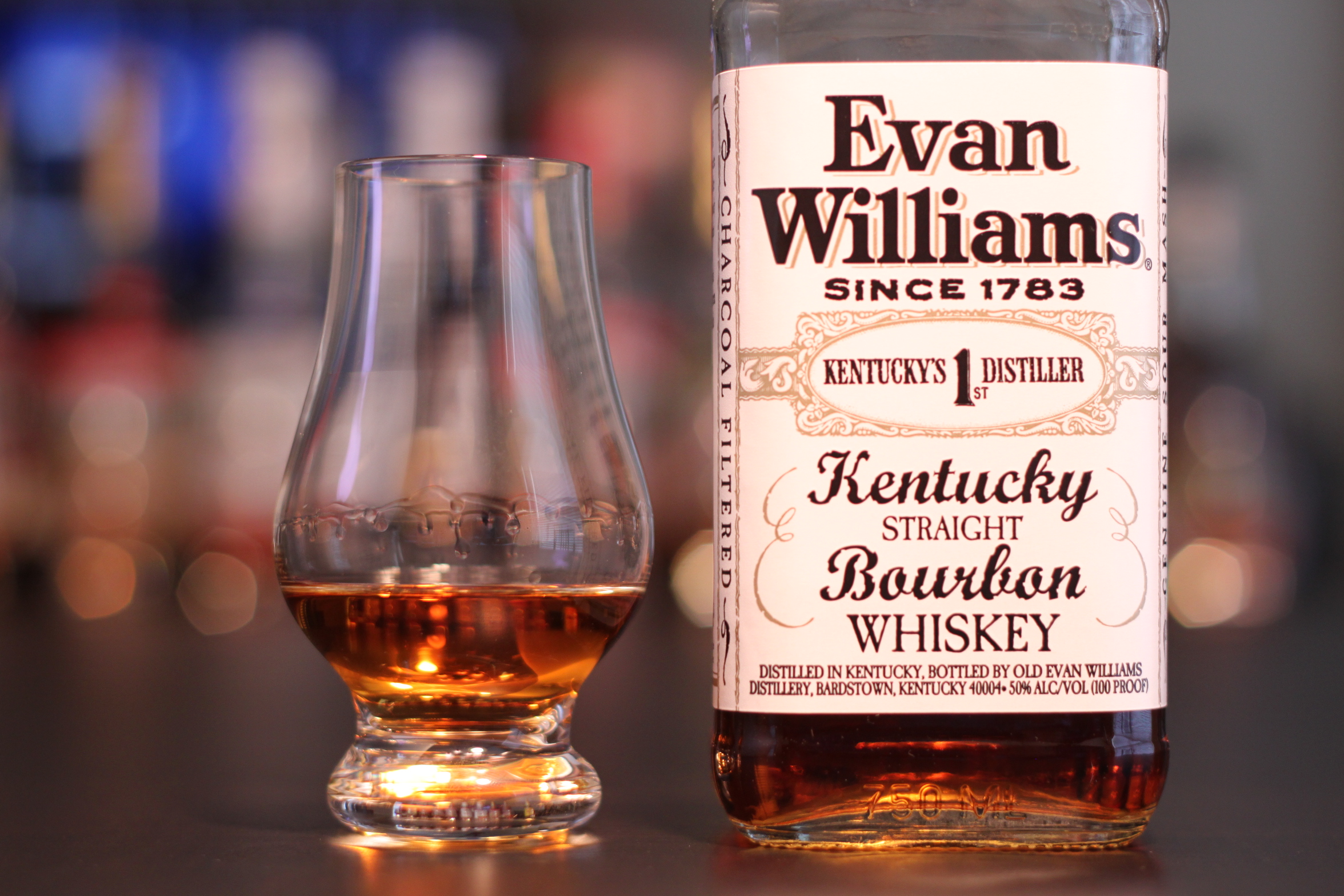 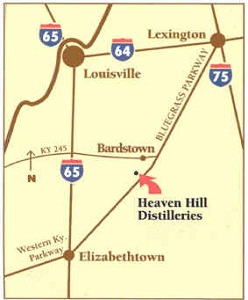